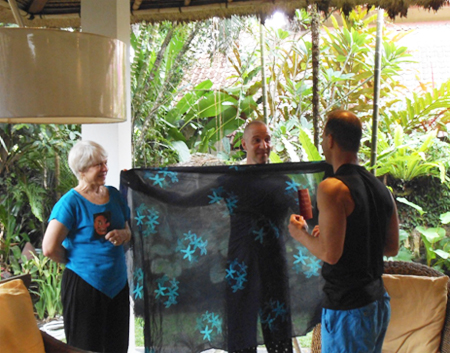 “Psychodrama,” from its Greek roots, literally means “the soul in action!” Developed initially by J.L. Moreno in the 1920s, it is currently practiced, with many variations, throughout the world. Moreno was also a pioneer in Improvisational Theatre and Social Network Theory and felt that since our lives are lived in action and interaction, sitting (or laying down as the Freudians practiced) and merely talking was not an effective means of promoting greater health and developing a broader role repertoire. Join in the co-creation of a safe and supportive group environment for personal exploration and transformation.